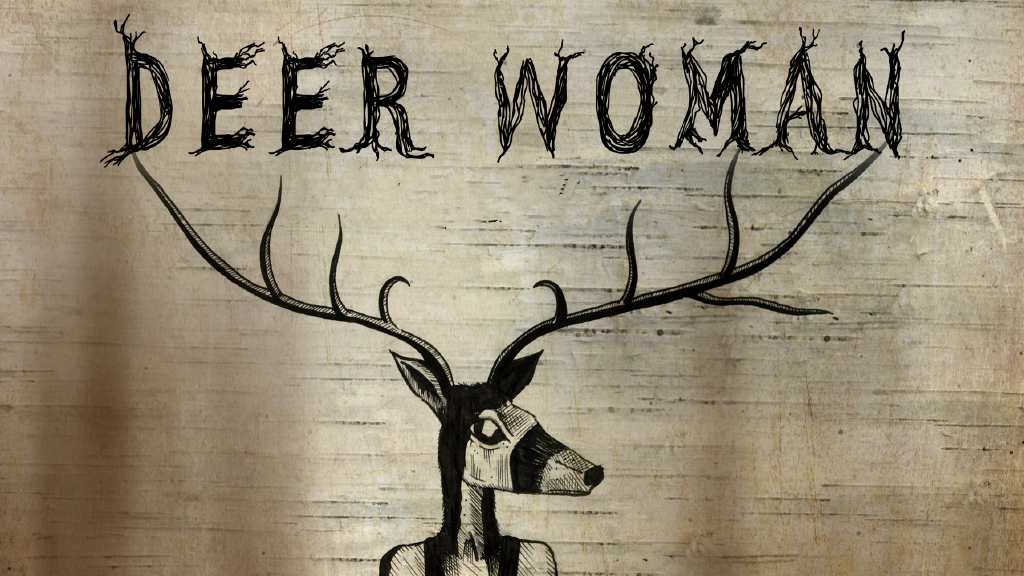 Deer Woman is a figure who appears in numerous Native traditions across North America. Although her story takes on different shapes and forms, in many versions Deer Woman “is a powerful, spirit-being meant to remind us (People of creation) to remember our responsibilities, to tend the fire, and to be aware of the powerful forces that exist beyond the homeplace.”

The original idea behind the anthology was born out of the success of artist and writer Elizabeth LaPensée’s comic, “Deer Woman: A Vignette,” published by Native Realities Press in 2015. It features a female survivor of sexual assault transforming into a superhero-like Deer Woman and taking on would-be attackers. Although a comic, the images it contains can be quite disturbing as they expose a dark reality that affects women in Native communities. The comic also includes self-defense techniques from Arming Sisters Reawakening Warriors, an organization that promotes self-empowerment and defense as tools for healing.

I see film crews, all the time, grabbing the first loud, “chief-y” Indian that they can (usually men) and letting them speak for a huge, diverse, community at large. My biggest advice is to never interview the people that are trying to get in front of the camera. Source: Sterlin Harjo on the Dos and […]