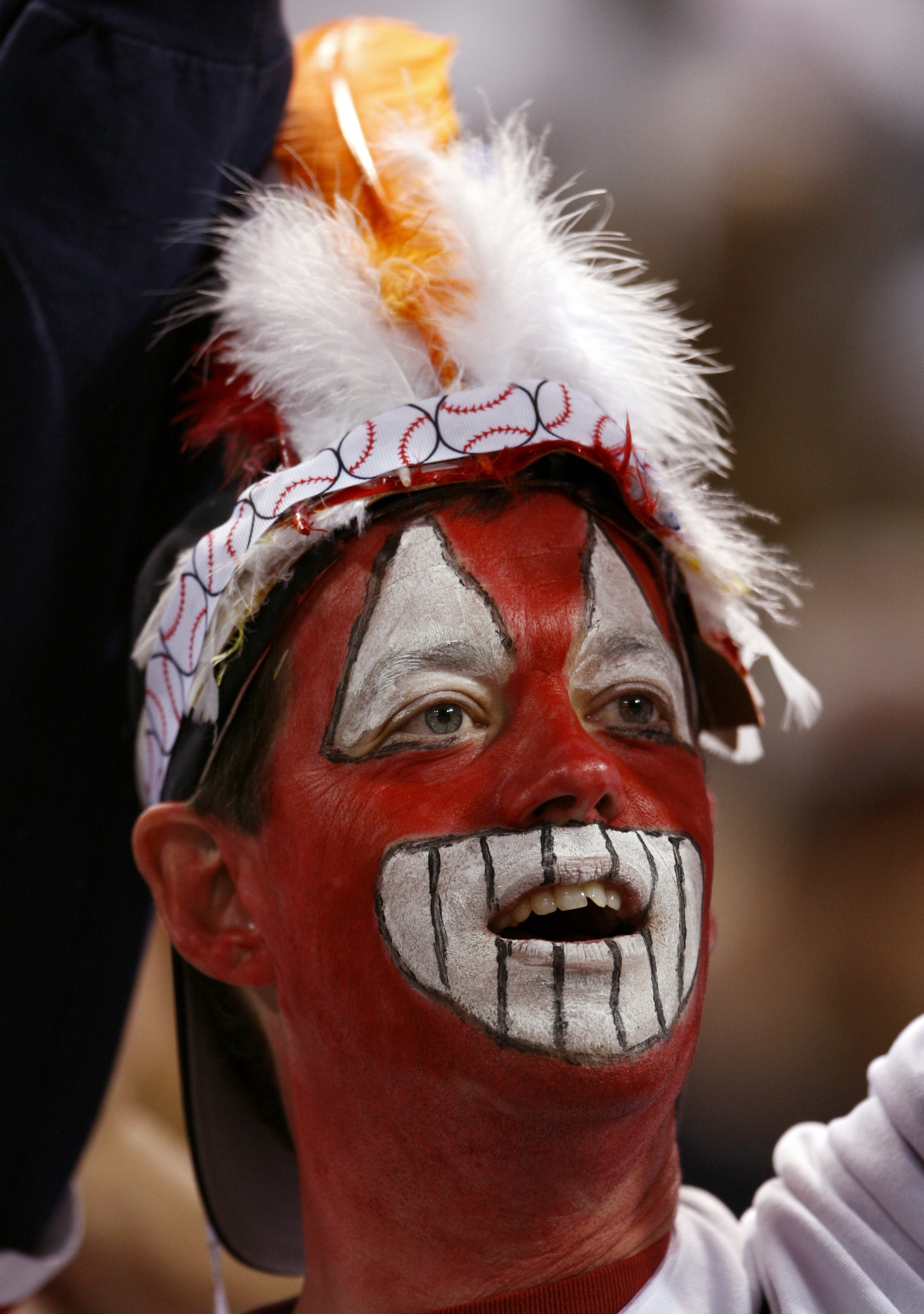 Justin Angle, The University of Montana

For years, many have said that sports teams with Native American mascots – the Cleveland Indians, Chicago Blackhawks and Florida State Seminoles, to name a few – perpetuate stereotypes against Native people. Others have argued that these mascots are harmless; if anything, they symbolize reverence and respect, while honoring the history of Native Americans.

At the epicenter of the debate have been the Washington Redskins, a football team worth nearly US$3 billion. But as the Redskins kicked off their season on Sept. 12, there was hardly a mention of the name controversy that has, in recent years, elicited boycotts, lawsuits and protests.

Perhaps it’s due to the Washington Post survey from last spring finding that 90 percent of the Native Americans polled weren’t offended by the Redskins name. Since then, defenders of the name – including team owner Daniel Snyder – have considered the controversy over and done with. The “sticks and stones” argument suggested by the poll makes complete sense from a self-preservation standpoint; after all, Native Americans have had to persevere through worse offenses than mascots.

But that stance ignores the dangerous possibility that such ethnic names and imagery affect how other people view Native Americans – possibly in subtle and damaging ways.

Our research has shown that incidental exposure to Native American sports mascots can reinforce stereotypes in people. Perhaps more disturbingly, people aren’t even aware that this subtle reinforcement is taking place.

How a name strengthens a bias

But when participants completed an indirect – or implicit – stereotype measure, those who’d viewed the Native American mascot were more likely to associate warlike qualities with Native Americans.

This difference in results represents something called implicit bias, which often takes place when asking people about socially sensitive subjects such as race or gender. Our participants were either unwilling to admit or unaware of the mascot’s influence on their views of Native Americans; their bias was implicit, either hidden or incognizant.

Implicit bias can influence decisions ranging from hiring practices to jury preferences and criminal sentencing. And it’s all the more pernicious because the people making these biased decisions are unlikely to be aware that they’re doing so.

Interestingly, the liberal participants in our studies were more affected by Native American mascots than were their conservative peers.

Because liberals often think of themselves as being less susceptible to racial bias, this might seem counterintuitive. But liberals also have been shown to have more malleable worldviews and be more open to new information. And in our study, we found a stereotypical mascot could significantly degrade liberals’ attitudes toward Native Americans.

Some mascots more damaging than others

We decided to focus on the Cleveland and Atlanta media markets because the Native American mascots of their baseball teams – the Indians and the Braves – were considered the most and least offensive examples, respectively, according to a pre-experiment survey. (Detroit, home of the Tigers, and Miami, which houses the Marlins, were used as control cities.)

Using the same implicit measures as our earlier study, residents of Cleveland were more likely to associate Native Americans with warlike traits than residents of Atlanta, Detroit and Miami.

In other words, the more offensive the mascot, the greater the effect.

And just like in our lab, liberal participants were particularly sensitive to the influence of the Native American mascot. The study represents perhaps the first real-world demonstration of the adverse effects of incidental exposure to Native American sports mascots in the general population.

The perils of stereotypes

Some might wonder what the problem is with being seen as warlike. After all, isn’t that associated with bravery and toughness?

Many prominent brands, such as Aunt Jemimah, Uncle Ben’s and Land-O-Lakes Butter, actively promote certain stereotypes. And as our study showed, these representations can change how we think about the actual members of those groups – often without us even knowing it.

So when it comes to the Washington Redskins – despite the results of the spring poll – the evidence is clear: The presence of the name subconsciously causes people to stereotype Native Americans. Even President Obama has weighed in, recommending a new name.

Justin Angle, Assistant Professor of Marketing, The University of Montana

This article was originally published on The Conversation. Read the original article.

President Donald Trump ignored Native Americans as he issued a proclamation for Columbus Day. The proclamation, issued on Friday, credited Christopher Columbus with the eventual establishment of the United States. It did not mention the tribal nations that were already thriving within its borders, nor the impacts they saw after Europeans arrived to their homelands. […]

The proclamation states Asheville was built on the homelands and villages of native people who lived here before the Americas were settled. Sage Dunston, and other members of the Eastern Band of Cherokee Indians, came for Tuesday night’s vote. Source: Council votes to replace Columbus Day with Indigenous Peoples’ Day in Asheville