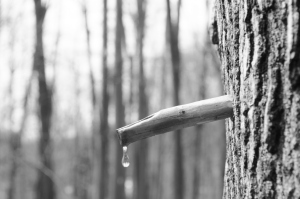 Will Tree Clearing for the Atlantic Coast Pipeline Begin In November?

In the weeks leading up to the FERC approval of the Atlantic Coast Pipeline, several news articles were published speculating that tree clearing would begin for the pipeline as soon as mid November. The Roanoke Times first mentioned in an article published on September 28th that there was a push to begin tree clearing by […]