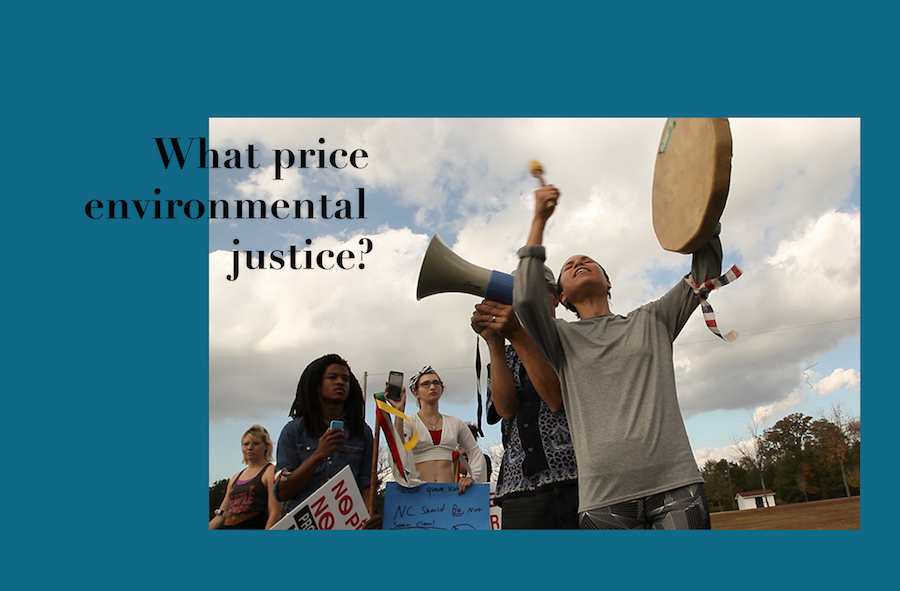 A law firm specializing in cultural and historic preservation offered American Indian tribes along the Atlantic Coast Pipeline route $1 million each for their tacit support of the controversial project, according to documents obtained by NC Policy Watch. Cultural Heritage Partners (CHP) approached the Lumbee and the Haliwa-Saponi in North Carolina, as well as the Monacan and the Rappahannock in Virginia, with a confidential settlement agreement that would pay the tribes if they agreed not to oppose the natural gas project.