“You don’t look Native to me”

Source: “You Don’t Look Native to me” | PHmuseum 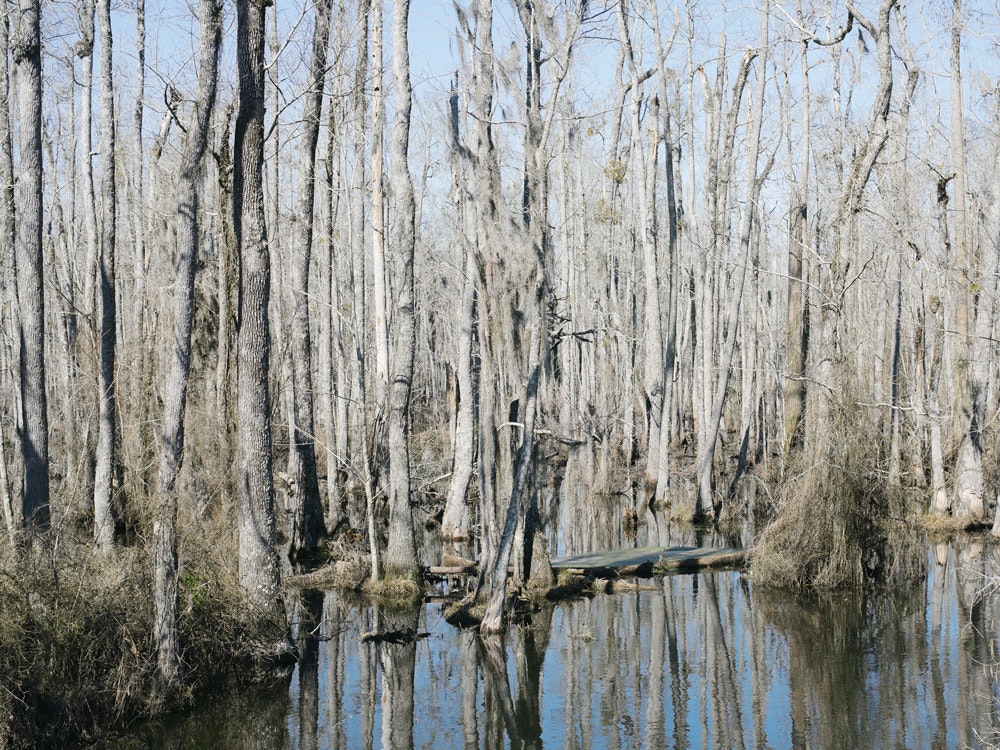 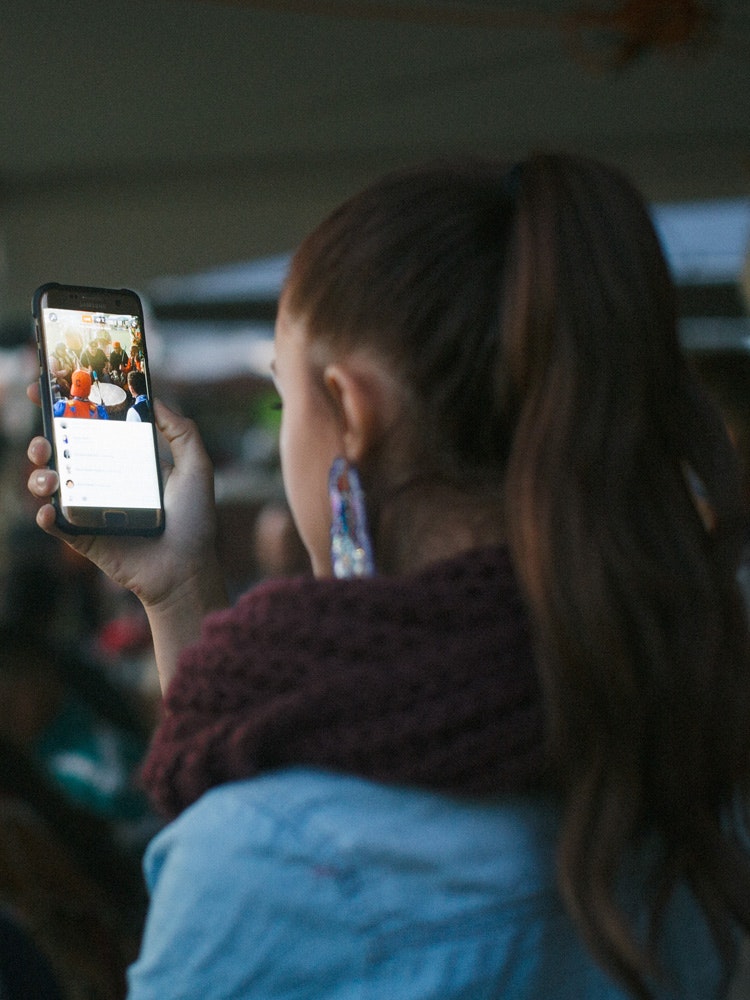 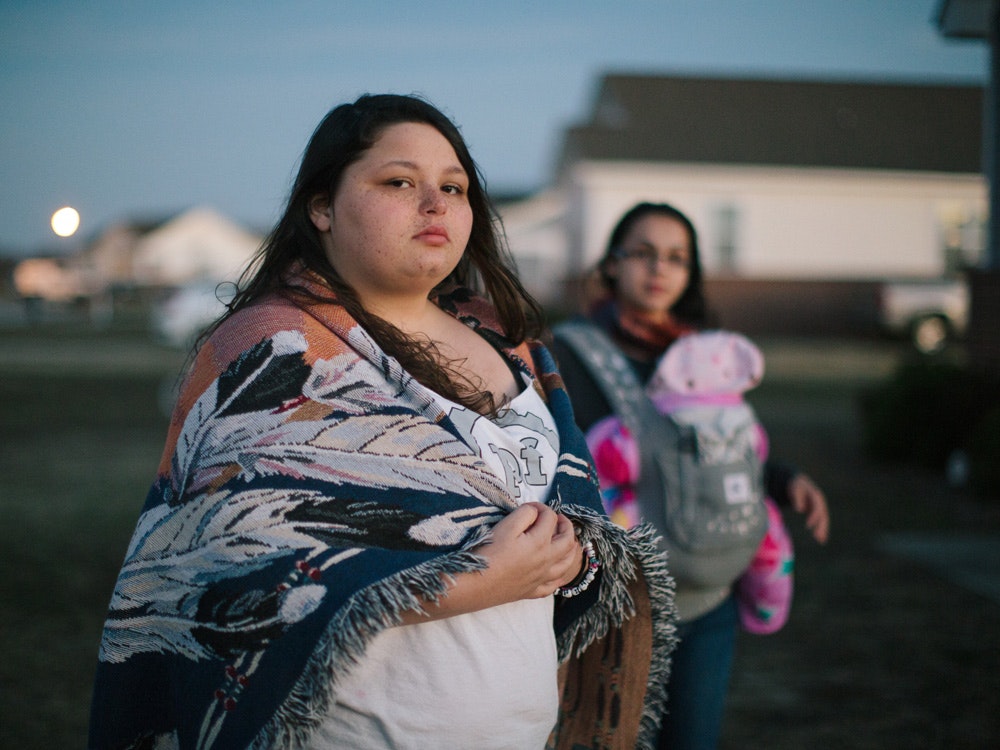 USET meeting opens in Cherokee | The Cherokee One Feather

Leaders of over 20 federally-recognized tribes gathered in Cherokee this week to discuss numerous issues affecting Indian Country.  The USET (United South and Eastern Tribes) Sovereignty Protection Fund Annual Meeting kicked off on the morning of Monday, Oct. 9 at Harrah’s Cherokee Casino Event Center. “We’re really grateful to have this opportunity to be here,” […]

Dominion wants to extend, expand pipeline; what else is it hiding?

The Associated Press (AP) recently revealed that Dominion is planning to extend the Atlantic Coast Pipeline (ACP) into South Carolina. Source: Dominion wants to extend, expand pipeline; what else is it hiding?