“When somebody puts something out at 7 o’clock Friday night, they’re trying to hide it,” Kaine said. “That means they’re ashamed of their decision. Why would they be ashamed of it?” 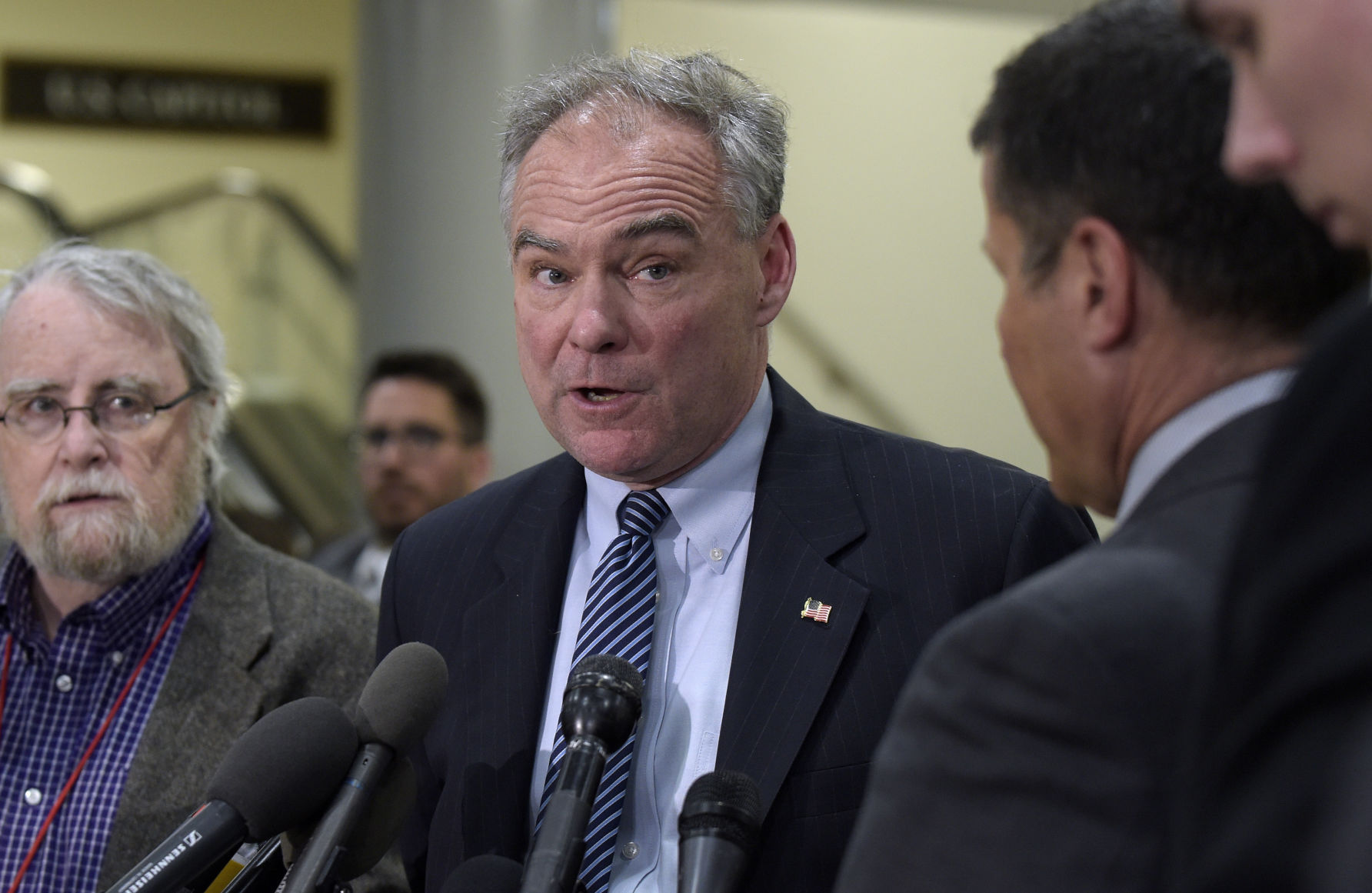 Jackson said Republicans tied the elections board change and the pipeline mitigation money to the class-size changes in an attempt to bait Democrats into voting against the bill and the Democratic governor into vetoing it. Source: Class size, pipeline, elections board tied in NC legislature | News & Observer

Will Tree Clearing for the Atlantic Coast Pipeline Begin In November?

In the weeks leading up to the FERC approval of the Atlantic Coast Pipeline, several news articles were published speculating that tree clearing would begin for the pipeline as soon as mid November. The Roanoke Times first mentioned in an article published on September 28th that there was a push to begin tree clearing by […]

“There’s no other infrastructure project in the nation that would have as great an impact on Native Americans as the Atlantic pipeline,” Emanuel said. “I did my due diligence. I dug through FERC documentation. I looked at the numbers on Standing Rock Sioux. This is the biggest one.” Source: Atlantic Coast Pipeline increases jobs and […]